What Would You Learn From The Ruins Of The Medieval Castle

A Brief Lesson in French History

“Domfront is now an amazing place to live in as it is peaceful and provides the citizens with everything they need.”

Domfront is now an amazing place to live in as it is peaceful and provides the citizens with everything they need. However, this was not always the case because Domfront has seen many years of war, bloodshed, and anarchy. These wars mainly took place because of the location of Domfront. It was located between the borders of two places – Normandy and Brittany. Many of the wars that took place here were between these two regions. There are many things to know about Domfront and here you will find some of them. 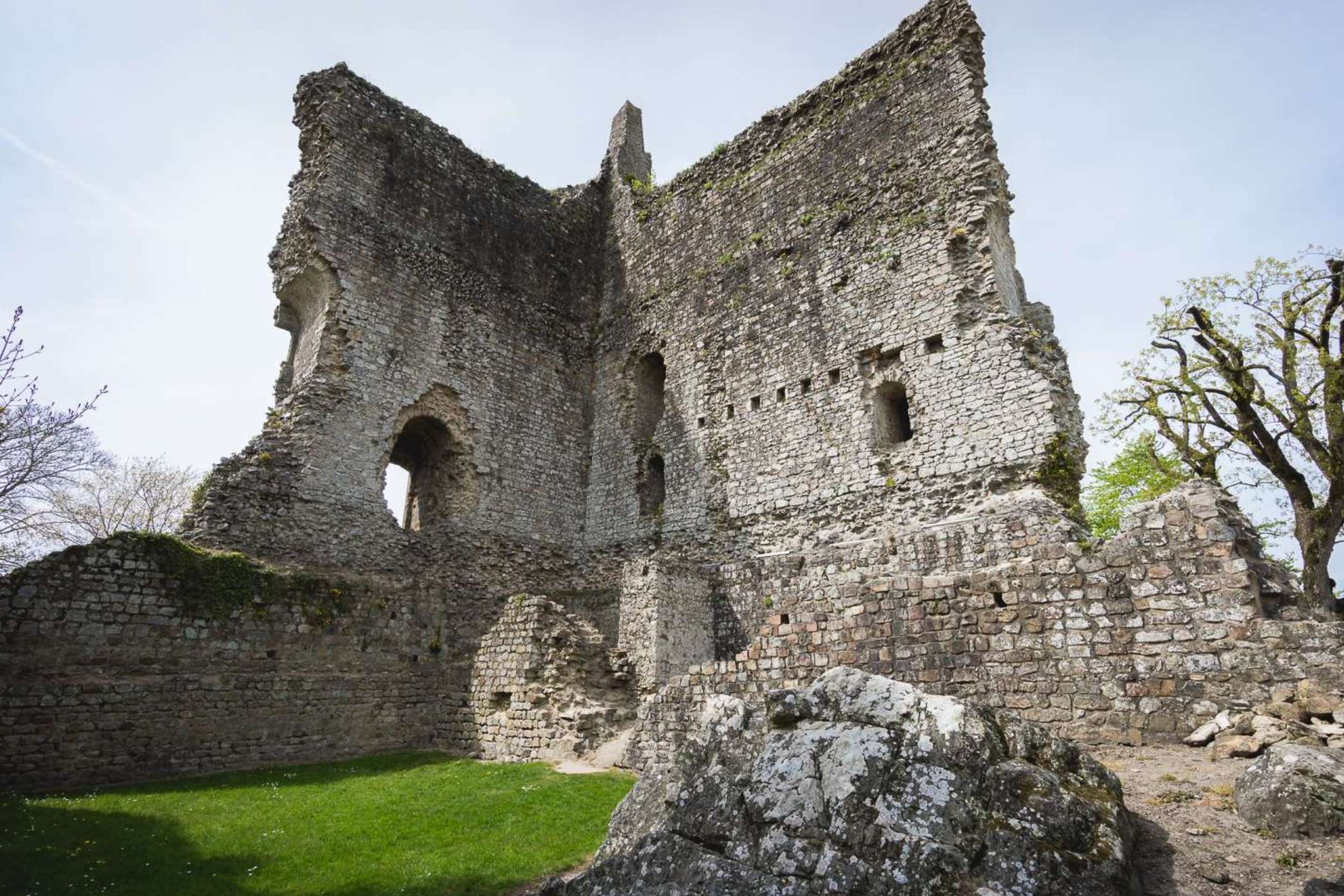 The castle was known as the Chateau de Domfront and was a beautiful piece of architecture.

In order to make Domfront safe, a castle was built there during the 11th century. The castle was known as the Chateau de Domfront and was a beautiful piece of architecture. Since 1875, the ruins of the castle have been protected by the French Ministry as it is a historical monument. The ruins of the castle today include the ramparts, casements, keeps, towers, and chapels. The ruins are located in a public park and the people are allowed to explore them free of charge.

The History of the Castle 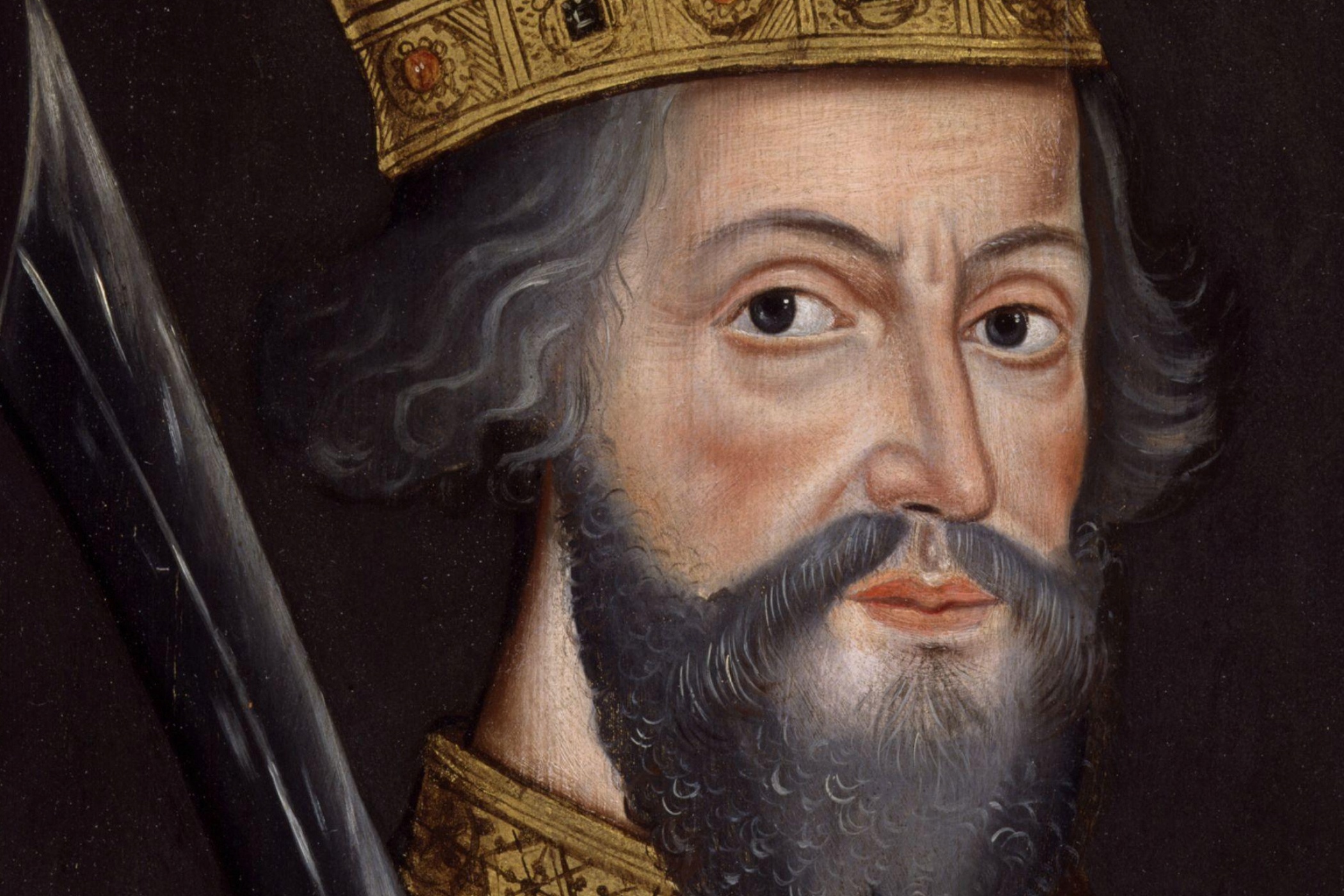 The castle was besieged by William – the Conqueror, who was the Duke of Normandy.

The history of the castle is long, interesting, and equally captivating in its own way. In the beginning of the year 1049, the castle belonged to Guillaume II Talvas but it was besieged by William – the Conqueror, who was the Duke of Normandy. The siege remained for many years but in the year 1092, the people of Domfront revolted against the then ruler Robert II de Belleme and swore allegiance to Henri Beauclerc, who was the third son of William – the Conqueror. Henri Beauclerc then became the Duke of Normandy in 1106 and later in 1100, he became the King of England. The castle has also served as a meeting point for Henry II and Thomas Becket to resolve their issues.

In the year 1204, Chateau de Domfront was captured by John Lackland. However, the victory was short-lived as John Lackland lost Domfront to Renaud de Dammartin, who later lost it to Phillippe Hurepel. After a few years in 1251, Domfront was returned to the Kingdom.

“The castle has also served as a meeting point for Henry II and Thomas Becket to resolve their issues.” 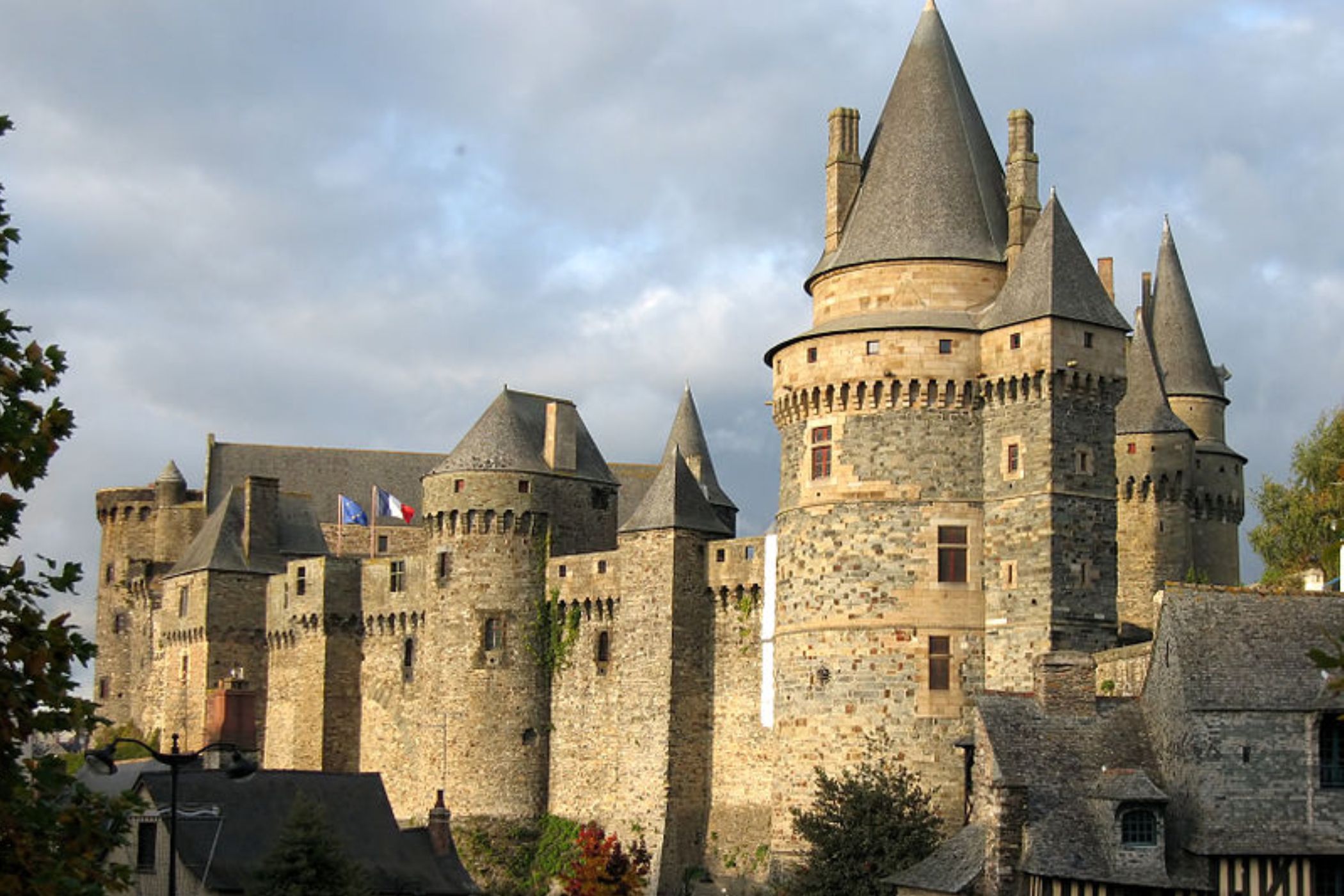 Due to some events in the year 1342, Philip VI of France gave up Domfront to the count of Alencon, who later in the year 1367 united Domfront and Alencon. During the winters of 1417, the castle was besieged by the English, who were commanded by the Duke of Clarence. The castle fell into the hands of English on 10 July 1418. However, it was recaptured by the French in 1430 but the English regained control in 1450.

From the year 1574, the last days of the castle began. During these years, the castle was serving as a refuge for the Count of Montgomery. The castle was later captured and the count beheaded. Later in the year 1608, Maximilien de Bethune ordered the demolition of the castle. These were a few things that you should know about Chateau de Domfront. The castle is in ruins but it is still worth visiting as you tend to learn a lot. 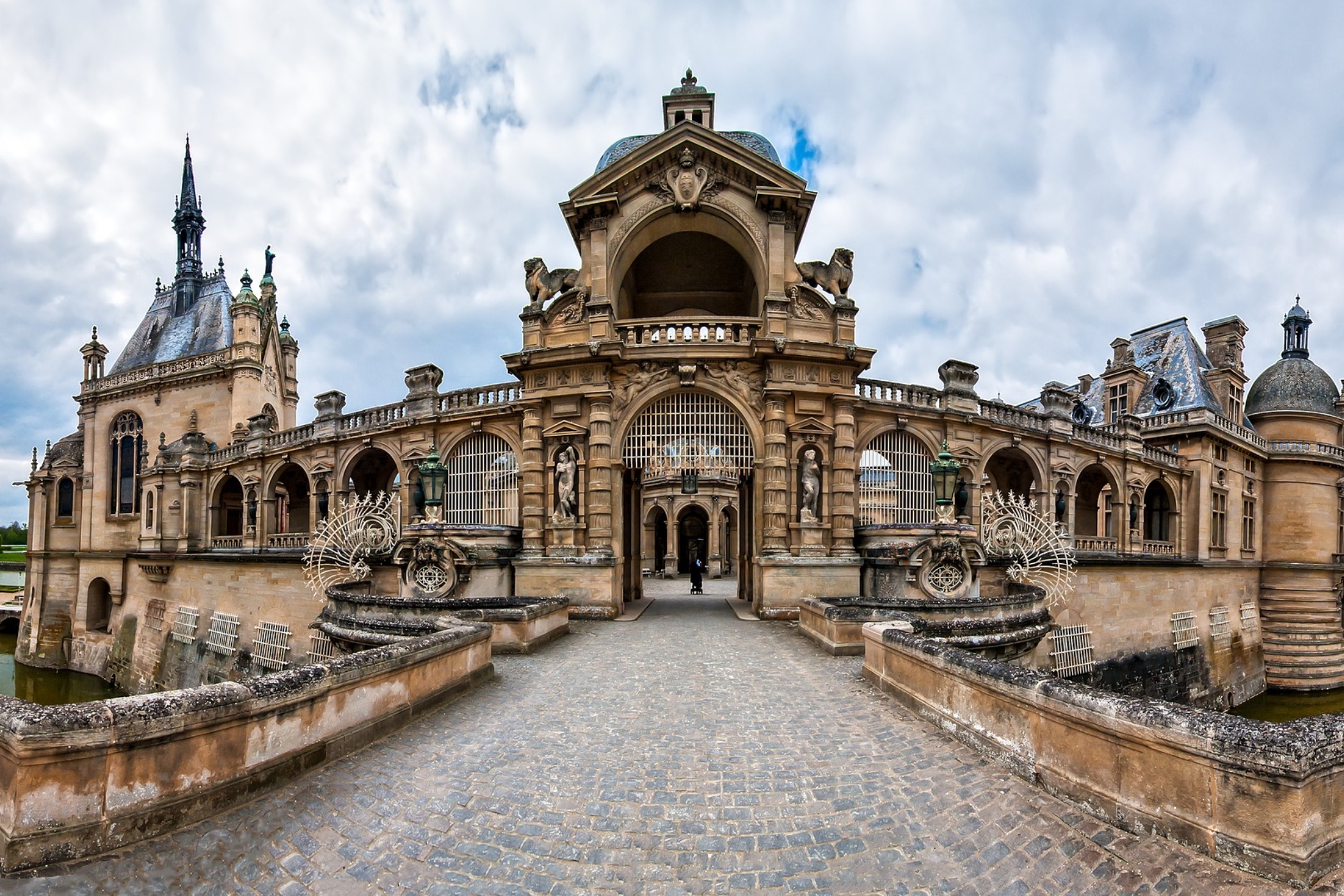 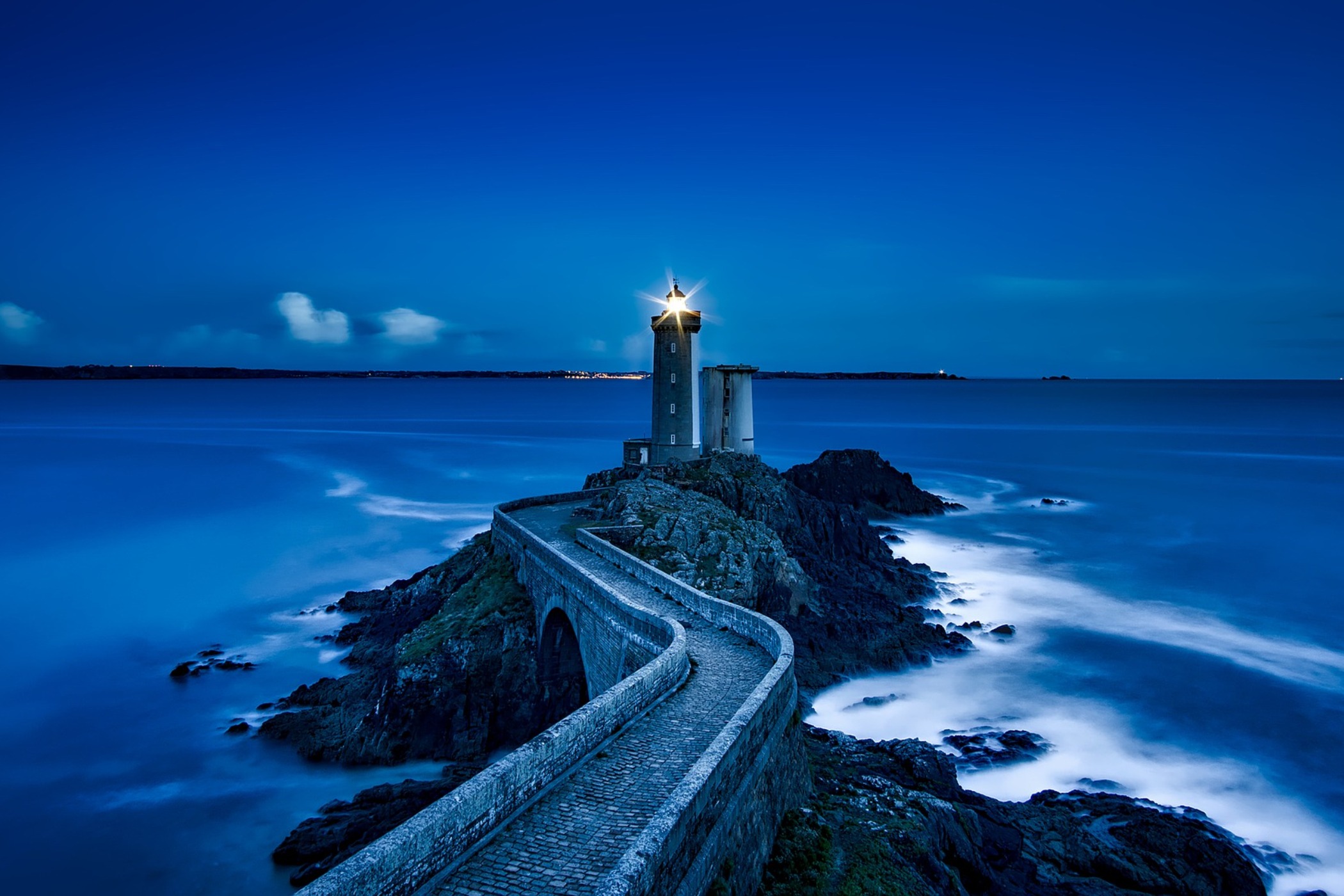 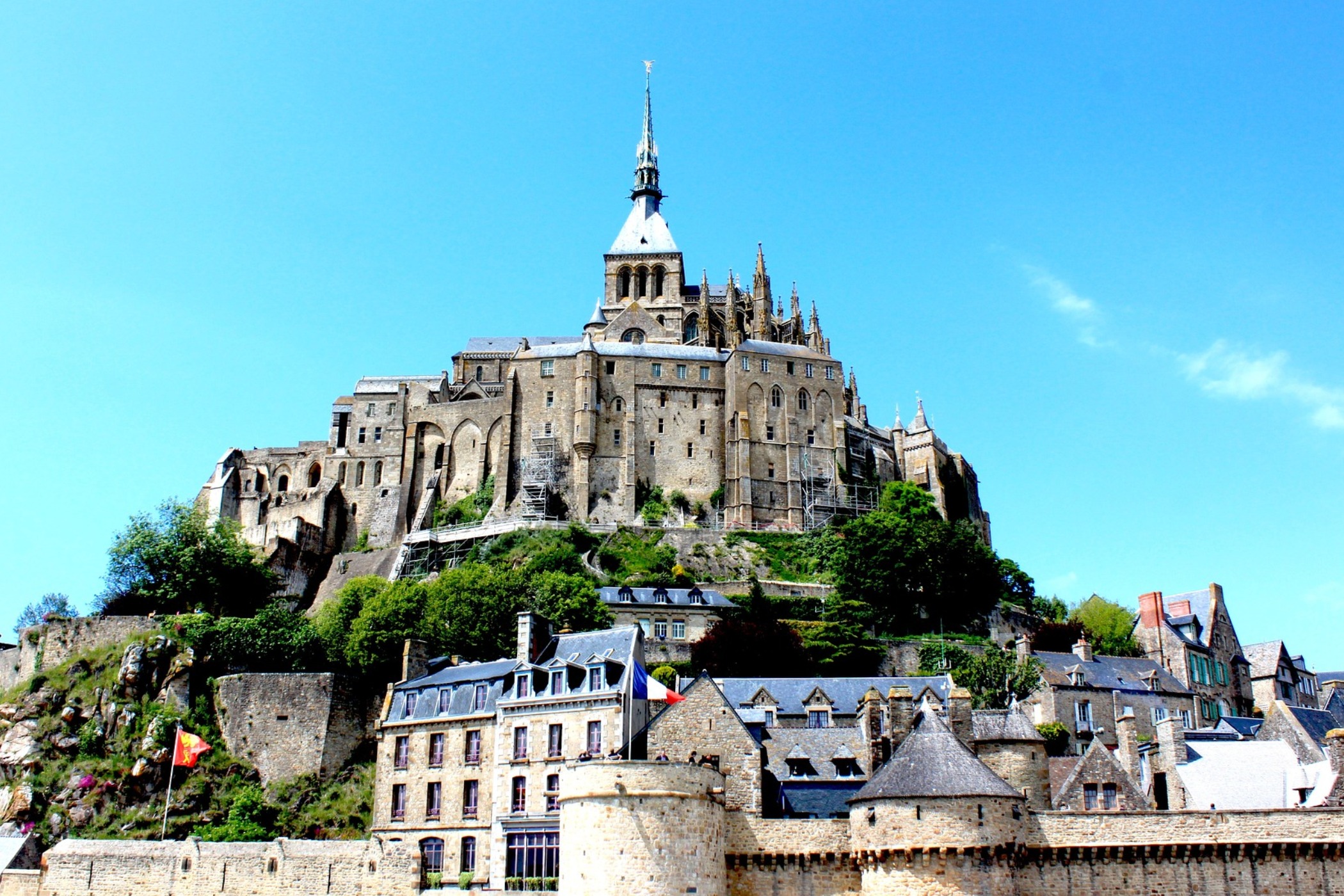 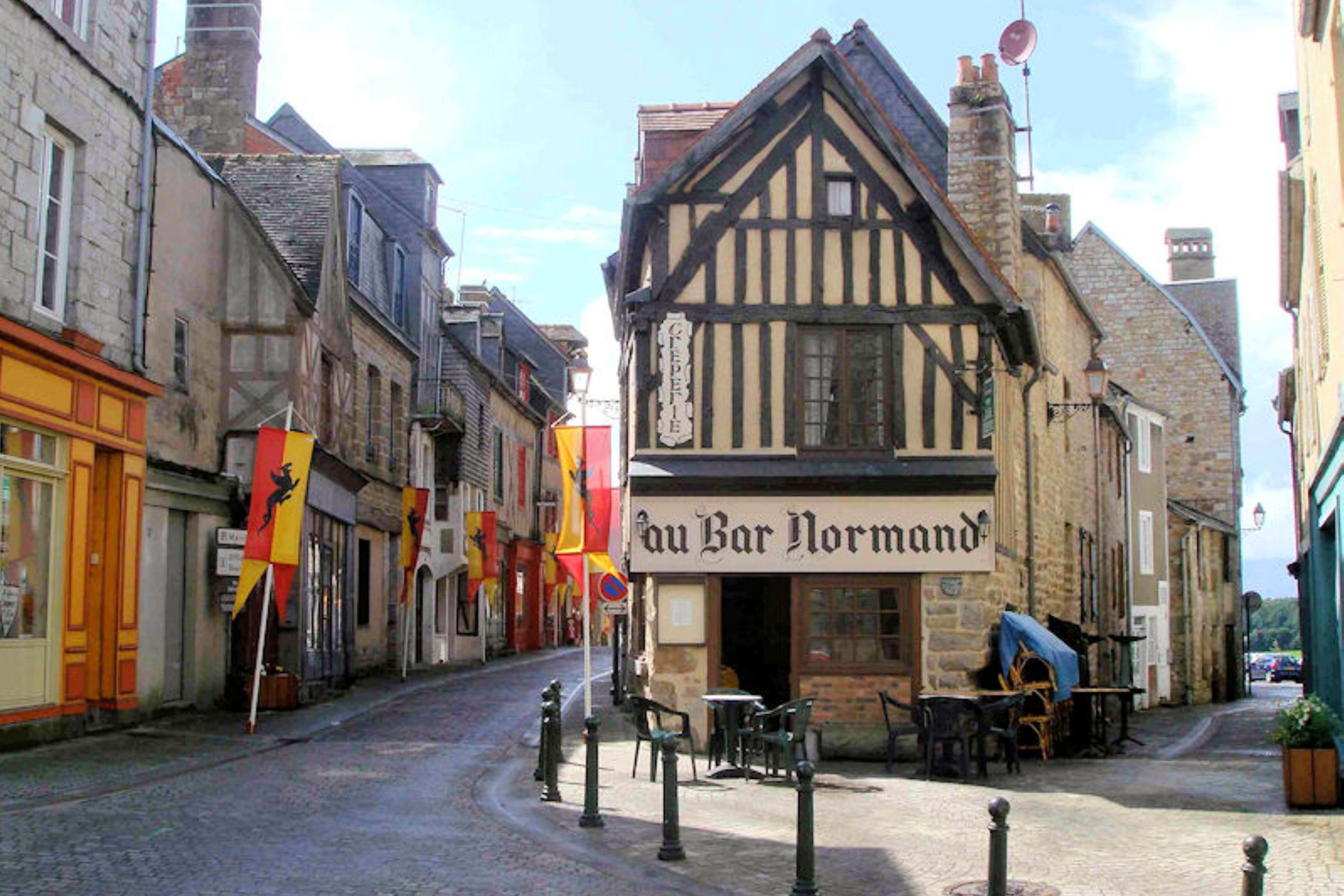 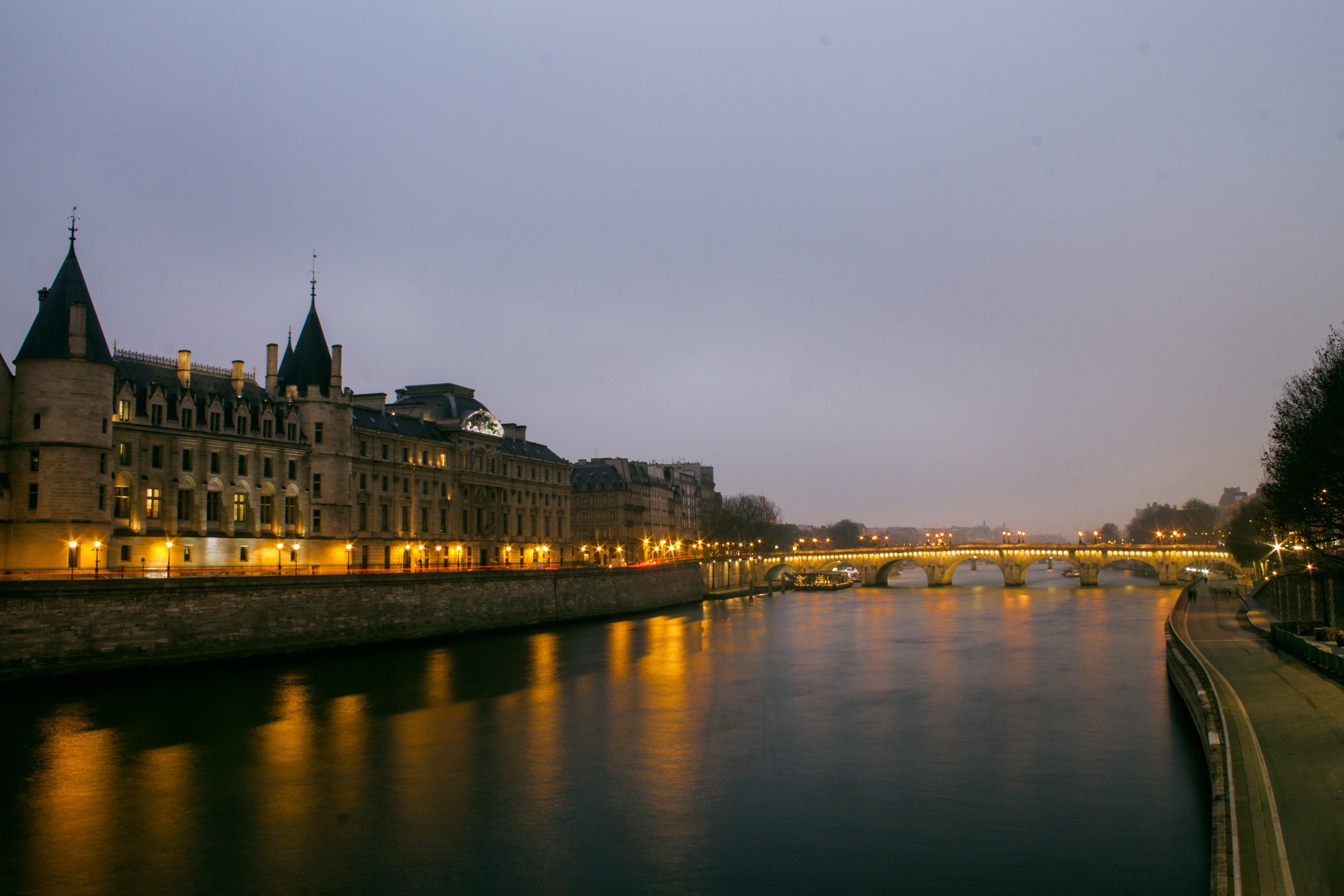 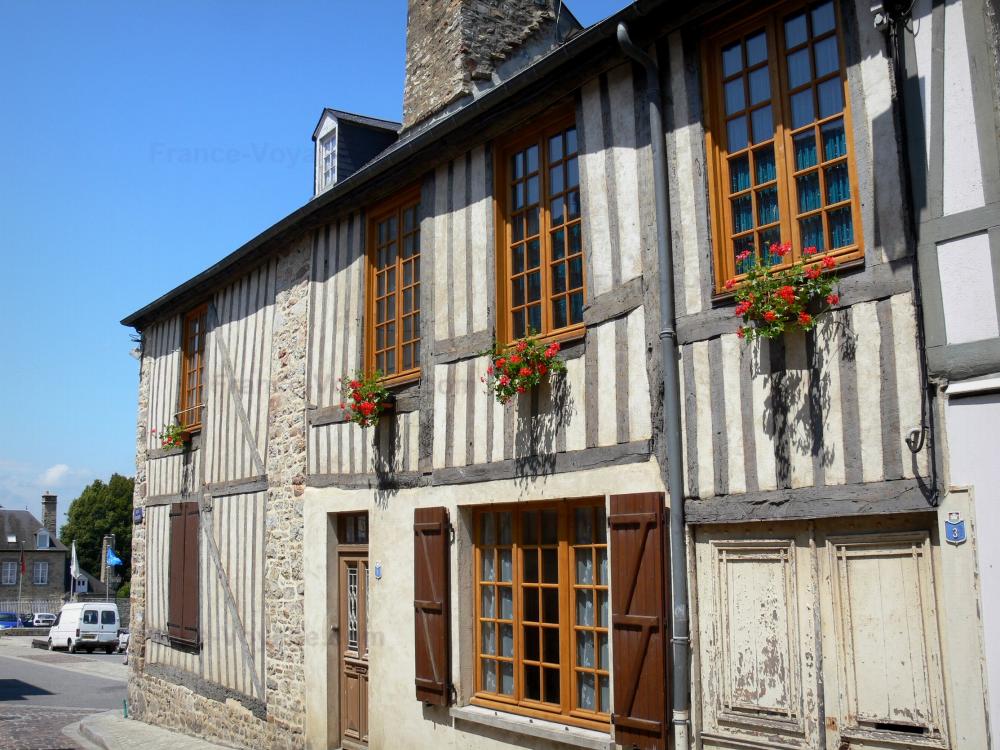 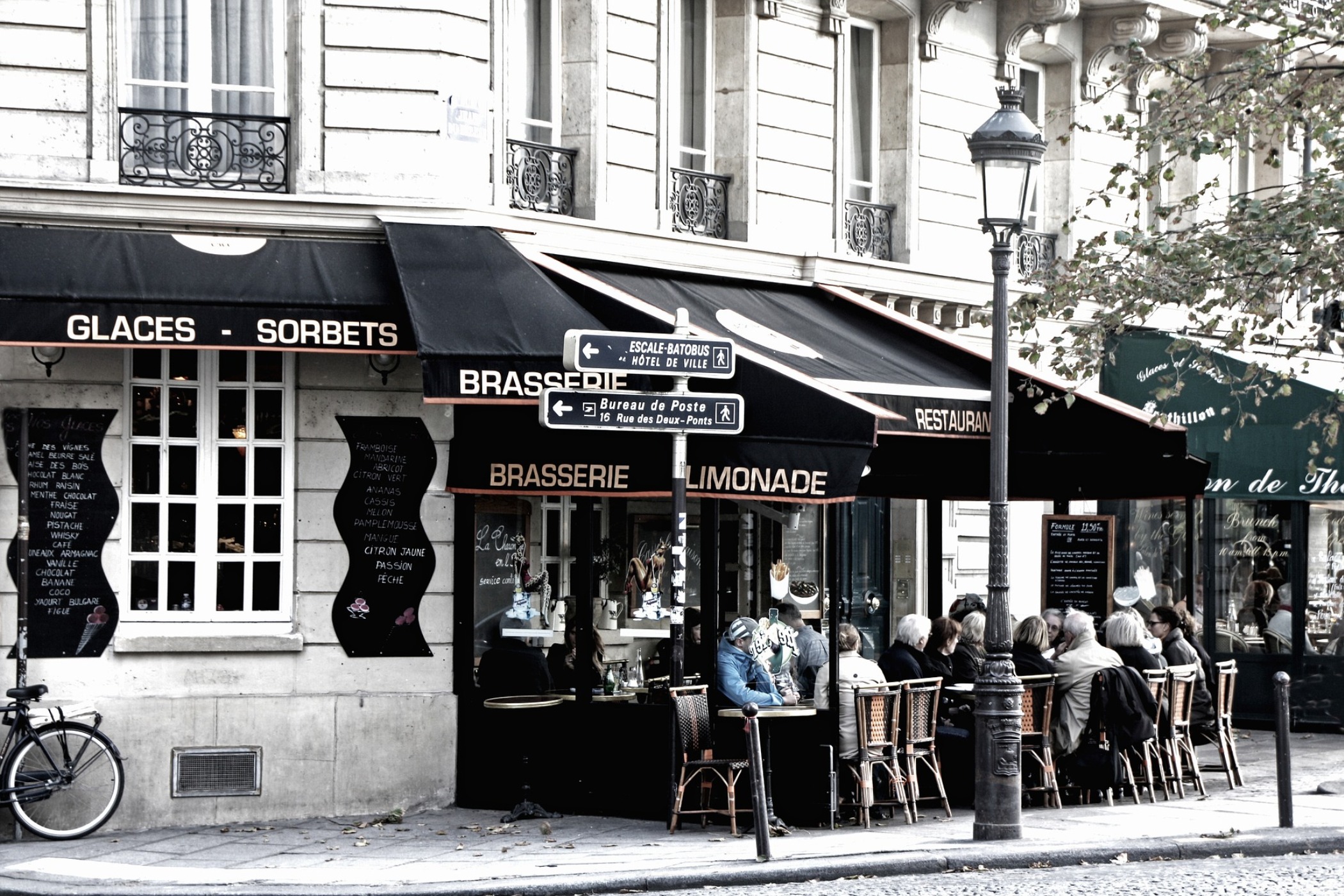